July 09, 2017
The Seekbar, which has recently been added to Sketchware in it's latest version, has opened a wide range of possibilities for android app development.

Here I will describe how the Seekbar can be converted into a jumping object.

1. Start a new project in Sketchware. In the view area, first insert a Linear(V) and set it's width and height to match parent. Inside that insert a Linear(H), and a Seekbar into that Linear(H). Note that maximum width of Seekbar is 100. 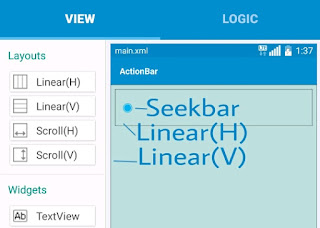 2. Insert another Linear(H) below the previous one, and inside that insert a Button. Set the top margin of this Linear(H) to 160 and set it's gravity to center_horizontal. 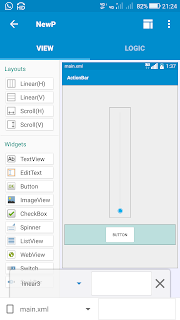 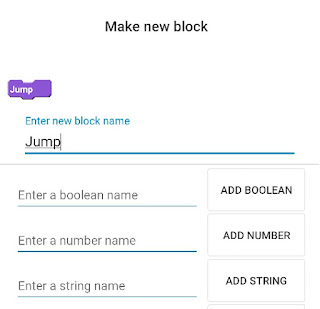 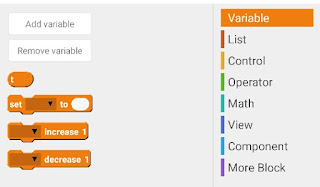 6. Then define Jump. Use TimerTask time after 10ms. Inside that set Seekbar progress, increase t by 1, and set the timer to stop after 1 jump.

7. To define the jump, we have to set the progress of Seekbar similar to the height of an object thrown vertically up in air under a gravitational field.

We will use the formula defining h to set the progress of Seekbar, and repeat it every 10ms to make it look continuous.

The image below shows the codes to be used in Sketchware.

7. In the end, on Button click, insert the new block Jump.

8. Save and run your app, you will see the jump off Seekbar each time you press the button.

Here is a video of how to create the app described above. 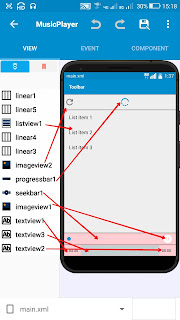 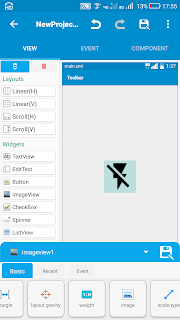 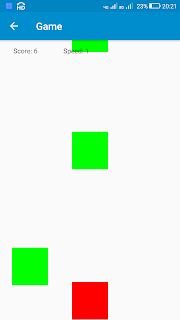 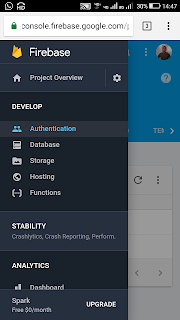 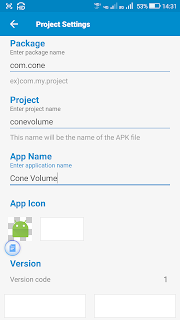 Create a simple formula calculator Android app in Sketchware Here is a tutorial to calculate using any simple formula, for users of Sketchware Android app. I'll take the example of calculating volume of a cone. Formula is:  V cone  = 1/3 × pi × r 2  × h Step 1 Download Sketchware Step 2 Go to my projects and start a new project. Fill details in Project Settings:- Package name: com.cone Project name: conevolume App name: Cone Volume App icon: App version: 1.0 Step 3 Create View of your app. It is saved as main.xml. The process is simple. In the view field drag and drop 'linear', 'textview', 'button' and 'edittext' to places where you want them to appear. In my project I have inserted 5 'linear', 4 'textview', 3 'edittext' and 2 'button'. Edit the 'textview' fields to write details. Modify text of 'button' to write calculate, Reset, etc. Change background color of '
Read more